One of the biggest ride-hailing companies down on their luck, as Massachusetts Attorney General sued them on the grounds of unjust worker classification. 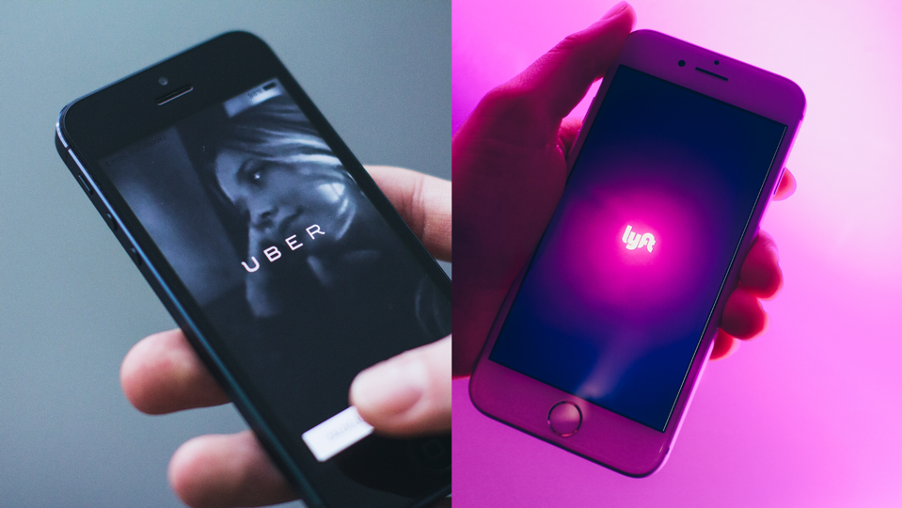 On Tuesday, the sun did not shine in favor of the biggest ride-hailing companies, Uber and Lyft.

The Massachusetts Attorney General Maura Healey sued Uber and Lyft as a consequence of their radically unfair driver classification. She emphasized that the companies must reclassify their drivers and provide them compensation as well.

However, both Uber and Lyft vow to combat, arguing that it may affect their wages.

“We are suing Uber and Lyft for misclassifying their drivers, billion-dollar businesses do not get to pick and choose which laws they follow,” she announced via Twitter.

Massachusetts is the second state to file a lawsuit against the multi-billion companies Uber and Lyft. Whereas, the state of California takes the crown, being the first state to have filed a similar suit pressing that the drivers must have the rights employees are given, such as overtime pay, sick leave, insurance, and other benefits. It is safe to say that this is no longer a California thing.

The California Attorney General Xavier Becerra, along with the city attorneys of LA, San Francisco, and San Diego, strongly condemned the open violation of AB5 law introduced earlier this year.  “Misclassifying your workers as consultants or independent contractors means you want your workers or taxpayers to foot the bill for obligations you have as an employer. Whether it is about paying a legal wage or overtime, providing sick leave, or providing unemployment insurance, this is not the way to do business in California. We are seeking a court order to force Uber and Lyft to play by the rules,” Beccera argued. “It is time for Uber and Lyft to stop flouting the law and start treating their workers fairly by classifying them as the employees that they are,” added San Diego City Attorney Mara W. Elliot.

Since the state of Massachusetts and California both follow the same legal evaluations to assess if the workers are independent contractors or employees, they abide by the same law. Hence, it is mandatory to reclassify the drivers as employees. It is inhumane that the drivers are getting denied their primary workplace benefits amidst a deadly global crisis, which includes access to paid sick leave and unemployment insurance.

“Uber and Lyft have gotten a free ride for far too long, these drivers are employees under Massachusetts law,” Healy declared via virtual conference in Suffolk County Court.

On the other hand, Uber and Lyft argue that their success has more to do with the inheritance of technology and less with the drivers. “This lawsuit threatens to eliminate work for more than 50,000 people in Massachusetts at the worst possible time,” claims Julie Wood, a spokesperson for Lyft. She further insisted that drivers have no objections to their rules, as it gives them the independence to earn income whenever they like. Uber and Lyft are not ready to bend anytime soon, as they continue to plead that their drivers willingly opt for working independently.

“Without their drivers, Uber and Lyft wouldn’t exist,” Massachusetts Attorney General Maura Healy remarked. “The drivers are employees, plain and simple,” she added.