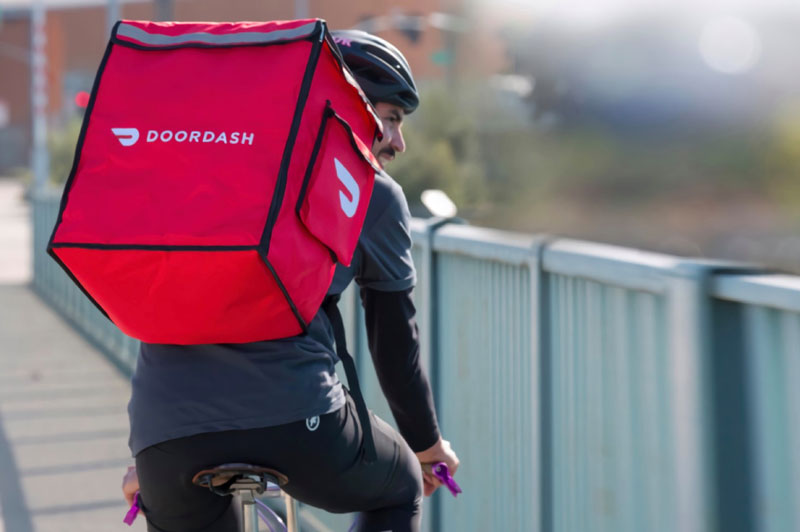 San Francisco District Attorney Chesa Boudin sued Doordash on the grounds of alleged unfair business practices and worker classification. The suit serves as the most recent legal challenge targeting a gig economy company in California since the passage of the worker misclassification law, a first in the US.

Regarding misclassification, the lawsuit demands that DoorDash cease classifying its workers as independent contractors or face a $2,500 fine for each violation.

In a statement, Boudin accused food delivery company DoorDash of illegally classifying its delivery workers as independent contractors. Boudin argues that they are employees rather than contractors. According to Boudin, misclassification hurts workers by contributing to the shrinking of the middle class via a widening income gap.

Get a New Driver Bonus Now!

According to DA Boudin, “Misclassifying workers deprive them of the labor law safeguards to which they are entitled, denying workers minimum wage and overtime pay, unemployment insurance and protection from discrimination, among other things.”

The lawsuit follows the recent uproar from gig worker rights groups urging companies such as Uber, Lyft, DoorDash, and Instacart to abide by the recently passed AB 5. The AB 5 outlines what type of worker can and cannot be classified as an independent contractor. Naturally, DoorDash and its peers strongly opposed the new regulations.

District Attorney Boudin claims that DoorDash does not meet the standards set by the ABC test.

The ABC test states that for a hiring entity to classify any worker as an independent contractor legally, it must provide evidence that the worker is entirely free from the control and direction of said entity.

The hiring entity must also prove that the worker performs work outside the scope of the entity’s business and is at semi-regularly to regularly engaged in the work of an independently established trade or some similar business.

The COVID-19 pandemic and the risk it poses to public health have forced restaurants to pause their dine-in services. Due to this, diners have resorted to relying on food delivery platforms such as DoorDash and its competitors Postmates, Grubhub, Uber Eats, etc.

DoorDash, already cementing itself as the largest food delivery company in North America, has further increased its sales as a result of the coronavirus-related lockdown.

DoorDash is reportedly close to securing a new funding deal that would value it at more than a staggering $15 billion. DoorDash only recently filed to go public in February, just before the coronavirus caused the economy to spiral downward. DoorDash reportedly still aims to get listed within the year.

Like other gig economy companies such as Uber, DoorDash strongly argues that many of its delivery staff aren’t delivering food full time, but are instead doing it in their spare time as an extra source of income. DoorDash argues that due to this, they should not be classified as employees and should not be provided the benefits that full-time employees are awarded.

DoorDash further argues that classifying their couriers as employees would “negatively affect their ability to hold multiple jobs, as well as harm restaurants’ ability to stay in business during the pandemic.”