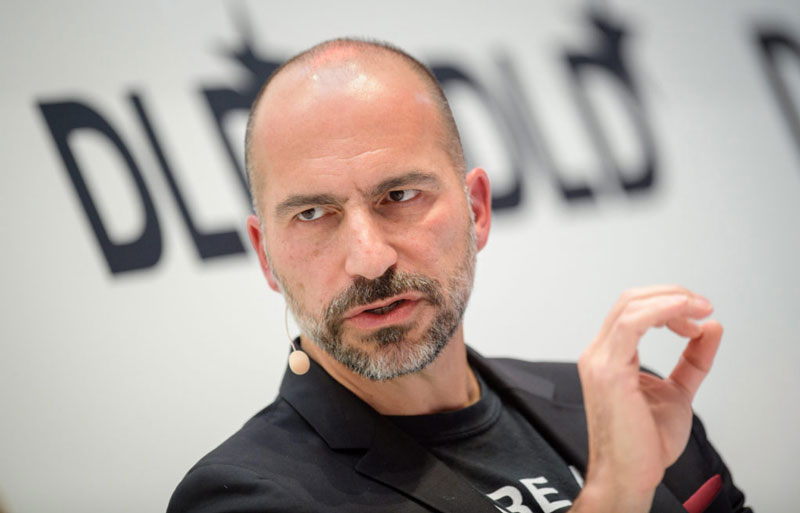 Gig companies have spent an extra $70 million into their ballot campaign to keep their drivers and couriers classified as independent contractors. This new influx of funds brings the total funds for Yes on 22 up to a staggering $181 million, setting it up as one of the costliest California initiatives of all time.

At a glance, $181 million is an obscene amount of money to spend on a ballot proposition. It’s significantly more difficult to accept the fact that this amount of money is being used to deny thousands of workers basic workplace conditions, such as compensation and benefits.

To put the $181 million into perspective, note that the gig companies’ total spending puts shame on the expenditure of many other industries. In 2006, the oil industry spent $96.2 million to defeat a state oil extraction tax. In 2018, the dialysis industry spent over $110 million to stop proposed clinic regulations.

No other initiative campaign in California’s history has come close to the spending of gig companies’ on Proposition 22, even when inflation is factored in. Note that California campaigns are the costliest in the country.

The gig companies desperately want to avoid being forced to reclassify their workers as couriers and employees. They claim that the reclassification would destroy the flexibility their businesses rely on. Permanent employment would add several millions of dollars to the expenses of the gig companies.

Proposition 22 is a November ballot measure aiming to exempt food delivery and ride-sharing companies from AB5, a California gig worker law forcing Lyft and Uber to treat their drivers as employees.

Proposition 22 was created and funded by the joint efforts of Lyft, Uber, Doordash, Instacart, and Postmates as a way to skirt the AB5 law.

If Californians vote in favor of the measure this November, Uber, and Lyft will continue to save costs by compensating their drivers as independent contractors.

Drivers and labor advocates have strongly argued that Uber and Lyft’s business practices are harmful to workers because they pay workers lower wages and provide fewer benefits, like health insurance and unemployment benefits.

Besides their extravagant spending, Uber and Lyft have utilized their wide network of contact information for riders and drivers to urge support for Proposition 22. They sent an email blast warning of grave consequences for drivers and riders if the measure doesn’t take effect.

The gig companies are investing a lot into making sure the measure will pass. November will determine the future of these companies.

The state of California has sued both Uber and Lyft under AB5, claiming the companies have misclassified drivers and have deprived them of the benefits and protections of traditional employment. The companies are taking a stand in court, but they’re pinning their primary hopes on the November ballot.

The Yes on 22 campaign claims that the measure will protect hundreds of thousands as jobs, as well as services provided by gig companies such as Uber and Lyft. Both Uber and Lyft have threatened to pull out of California operations should they be forced to reclassify drivers as employees.

Yes on 22 spokesperson Geoff Vetter said in a statement, “These are enormous stakes, and we’ll ensure every Californian across the state can hear our message that drivers do not want to be employees by a 4-to-1 margin and that Prop. 22 will ensure driver independence plus historic new benefits.”