A South Tulsa man is dead after getting run over by his Uber driver. 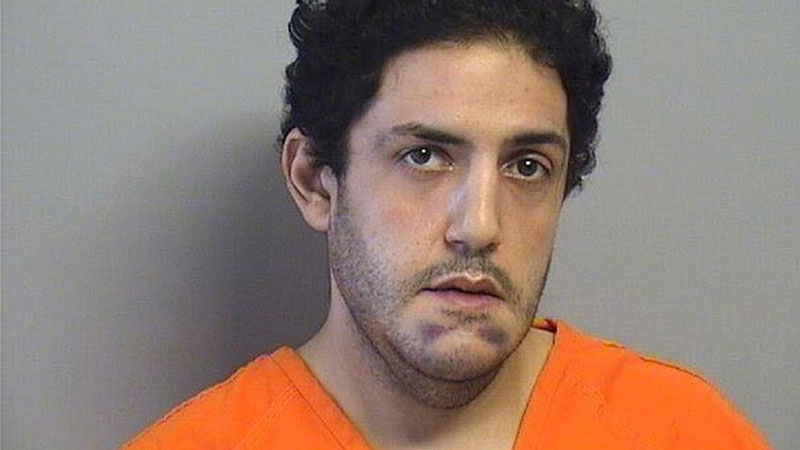 A South Tulsa man is dead after getting run over by his Uber driver.

Authorities report that a man died after getting run over by his Uber driver in South Tulsa.

Tulsa police report that the Uber Driver Omar Baabbad and the passenger got into some sort of altercation inside the car parked along 71st Street and South Sheridan.

Witnesses report that the passenger then got out of the car. Police say Baabbad hit him with the car in the parking lot after reportedly feeling threatened. Baabbad claims that the passenger was brandishing a gun and threatening him.

Eyewitness reports state that the man was trying to walk away, saying he felt threatened. However, no witnesses saw any firearms at the scene.

After further investigation, authorities found no firearms at the scene. Neither the passenger nor the driver was found with a gun.

Police now say that Omar Baabbad is now facing a first-degree murder charge along with assault with a deadly weapon charge.

The victim was found severely injured at the scene and was brought to a nearby hospital by paramedics. Unfortunately, the man was pronounced dead later that morning in the hospital.

Further investigation found that after the thirty-two-year-old Uber driver Omar Baabbad ran over the man, he continued to drive his car forward with no intention of stopping, until running into a nearby wall.

The vehicle in question sustained severe damage with dents all over the car and the airbags being deployed.

The owner of the Mr. Klean Car Wash parking lot, where the incident took place, claimed he was not aware of the incident until he received texts from friends and family.

As of this article, the investigation is still on-going, and the name of the victim has not yet been released.