A group of Uber drivers has launched a legal challenge against the ride-sharing giant. 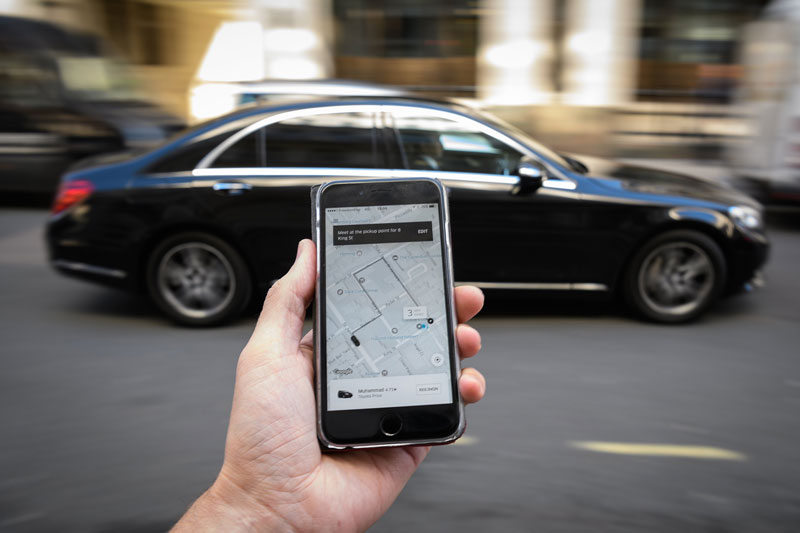 Uber drivers in Europe are suing for greater access to more of the personal data that Uber collects on them, such as information on “profiling and automated decision-making. The legal action of the group of drivers stands based on the European Union’s General Data Protection Regulation (GDPR).

The GDPR grants EU citizens data access rights over the personal information that may be held regarding them. Citizens of the European Union are also allowed the right to obtain a copy of the data so that it can be reused elsewhere.

Also, the regulation provides some additional access rights for citizens who are subject to wholly automated decision making processes, wherein there is a substantial legal or similar impact. This is relevant, as Uber’s algorithms effectively determine the earning potential of a specific driver based on how the platform assigns and distributes available jobs.

The union representing the Uber drivers claim to be seeking a deeper understanding of the algorithms that Uber uses in its “automated decision-making” system. This level of transparency is required to establish the level of “management control” that Uber exerts on its drivers, according to the union.

The action was filed by four Uber drivers based in the United Kingdom with the backing of the App Drivers & Couriers Union (ADCU), a trade union for couriers and drivers who work for app-based companies in the U.K., such as Uber. The action was filed in the District Court of Amsterdam, which is where Uber’s European headquarters is located.

The group of drivers claims that Uber withholds vital information from drivers, such as metrics it uses to monitor the performance of drivers. These metrics include late arrivals, inappropriate behavior, canceled rides, and attitude issues. The group argues that this secret profile data is what allows Uber to exert “management control” over its drivers.

The data in question could hold answers to many questions for drivers. For example, Uber automatically deactivates the accounts of Uber drivers when their rating falls below 4.4 out of 5. Therefore, obtaining profile data regarding ethnicity could help establish whether drivers from specific backgrounds are more likely to be rated negatively.

The filing of the Amsterdam court notes:

“To determine whether there is discrimination or unequal treatment, drivers need access to the calculation of their rating in the Uber Driver App, the variance over time, and the variance with respect to others.”

Additionally, Uber released the following statement regarding the legal challenge:

“Our privacy team works hard to provide any requested personal data that individuals are entitled to. We will give explanations when we cannot provide certain data, such as when it doesn’t exist or disclosing it would infringe on the rights of another person under GDPR. Under the law, individuals have the right to escalate their concerns by contacting Uber’s Data Protection Officer or their national data protection authority for additional review.”