In recent months, Uber has been on the move trying to expand in order to compensate for the collapse of its primary business 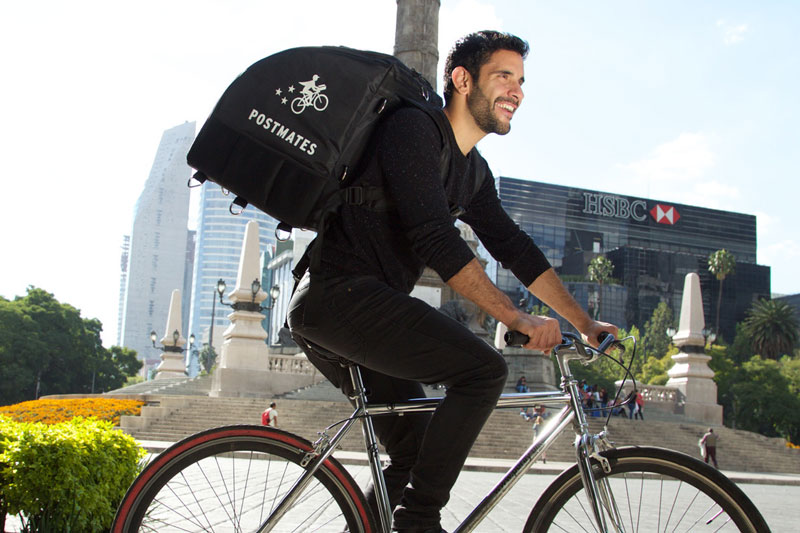 Uber has recently made a takeover offer to buy the upstart delivery service Postmates. According to three people familiar with the matter, Uber has been constantly looking for new ways to make money as the on-demand food delivery industry consolidates.

The two companies could come to an agreement shortly, according to the sources who chose to remain anonymous, as they are not authorized to disclose the deal publicly. The talks are still ongoing, and any potential for a sale could fall through.

Uber is eyeing Postmates for about $2.6 billion, according to one of the sources. When asked, representatives of both Uber and Postmates declined to comment on the matter.

Get Up to $1575 Guaranteed Postmates Driver Bonus Now!

A tie-up with Postmates could significantly boost business for Uber’s delivery service, UberEats. It will help Uber compensate for the massive losses it has suffered due to the demand for ride-hailing businesses taking a steep decline during the peak of the coronavirus outbreak.

Historically, food delivery is known to be not quite profitable. However, demand has recently soared as restaurants began to close, and people started to stay home.

The deal not only benefits Uber but also Postmates. The deal could serve as a lifeline for Postmates

Postmates, a nine-year-old company, saw early popularity in coastal cities such as Los Angeles. However, as larger competitors such as DoorDash, GrubHub, and UberEats began to emerge, Postmates began to struggle.

In February of this year, Postmates confidentially filed to go public.

The industry has been ripe for consolidation. Earlier this year, Uber held merger talks with its food delivery competitor GrubHub. However, those talks eventually fell through as the two food delivery giants could not come to an agreement on a merger price

Shortly after Uber’s merger deal with GrubHub fell through, Uber began to piece together an attractive offer for Postmates, one of the few stand-alone American companies in the food delivery industry.

Over the last year, Postmates was also reportedly in talks with DoorDash and GrubHub.

Postmates was founded in 2011 by the trio of Sam Street, Sean Plaice, and Bastian Lehmann, with Lehmann serving as the chief executive officer.

Postmates quickly rose to fame as it managed to capture the hearts of celebrities with endorsements from stars such as Kylie Jenner and the singer John Legend. In fact, Postmates even scored an investment deal from the actor and singer Jared Leto.

Last valued by investors at around $2.4 billion, Postmates remains a relatively small player in the fiercely competitive food delivery niche. DoorDash, the other large private company in the industry, confidentially filed to go public in February. According to investors, DoorDash is valued at around $16 billion.

Postmates and its peers have been facing regulatory hurdles in recent months. The state of California recently passed legislation that may require these companies to treat their delivery drivers as employees instead of independent contractors. This would mean that the companies would be forced to offer drivers full-time benefits such as health care.

As of writing, other states are considering passing similar legislation.